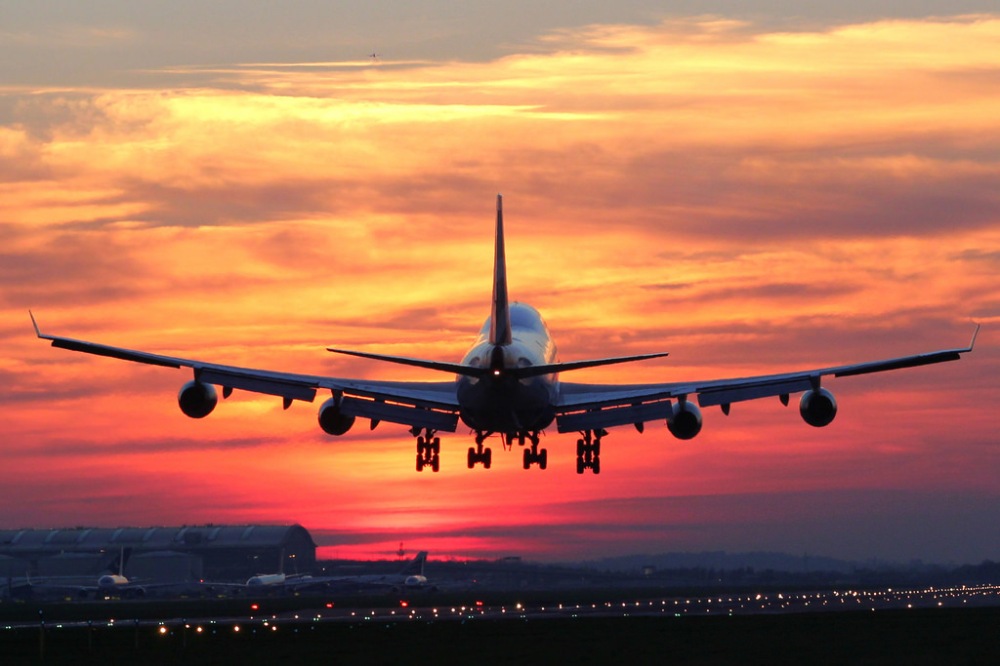 Flying. Sounds like a simple way to get from A to B, but believe me it isn’t – and not just because of the 123564 calculations that have to be performed in order to make it possible.

Someone only has to mention a word associated with an aeroplane, and I’m off on one – stomach churning, sweaty palms, heart racing – you get the not-so-pleasant picture. Perhaps the only comfort among the terror is that millions of people are in the same position as me.

Yet, what on earth possesses us to turn into a trembling wreck? Flying is now more than a common phenomenon. The bloody statistics say so. Thousands of flights a day, thousands of planes in the sky at one time. Safer than driving a car or riding a bike, apparently. And that is saying something, especially if I am behind the wheel.

Those facts and figures do not help a person like me, though. In fact, they make it slightly worse.

Yes but that isn’t the point, you hear me scream. My point is it only takes one thing to go wrong and it’s, effectively, game over.

And don’t try and tell me it isn’t because I have watched and rewatched every episode of Air Crash Investigation to know that one tiny, tiny screw bolt is capable and more of bringing down a 747. May I just say that it is seriously a good programme if you haven’t already watched it, go do so! (Like, it’s seriously awesome despite being ever so slightly terrifying 🙂 )

I ought to love flying because I love speed and I love roller-coasters. So what makes being strapped into a seat on a 300-tonne metal bird, of which you have absolutely no control over, any different? OH, precisely that.

I have flown across the globe several times – to Straya and back etc etc, you get the picture. I have encountered some of the worst turbulence, been in an emergency landing situation and been on an easyJet flight where the pilot told the passengers a number of times that he was deliberating what route to take when coming in to land.

We could have the longer, more straightforward route. Or, get this, the shorter, trickier route. It just depended on how nice the old air traffic controllers  were feeling.

In my short but very eventful life, I have never known anything quite like it. As we came down through the clouds we were chucking a left here, a right here…15 degree turns my ass. The whole plane was, no understatement, screaming as we bumped around. And don’t even get me started on the state of my poor mum.

Somehow, we landed on the tarmac at the airport and not in some farmer’s field. I presume it was a miracle if not some incredibly good luck.

When we pulled into the parking stand, the pilot, who had spent the most of the two-hour flight chatting to us, said – and now I quote – ‘well folks, we took the tricky route and saved two minutes.’

I do not think it was worth it.

My friends, up until holidaying with them, thought I exaggerated my fear of flying. Now that they have had me gripping onto their hand for four hours and having to physically drag me to the airport gate, they believe me. 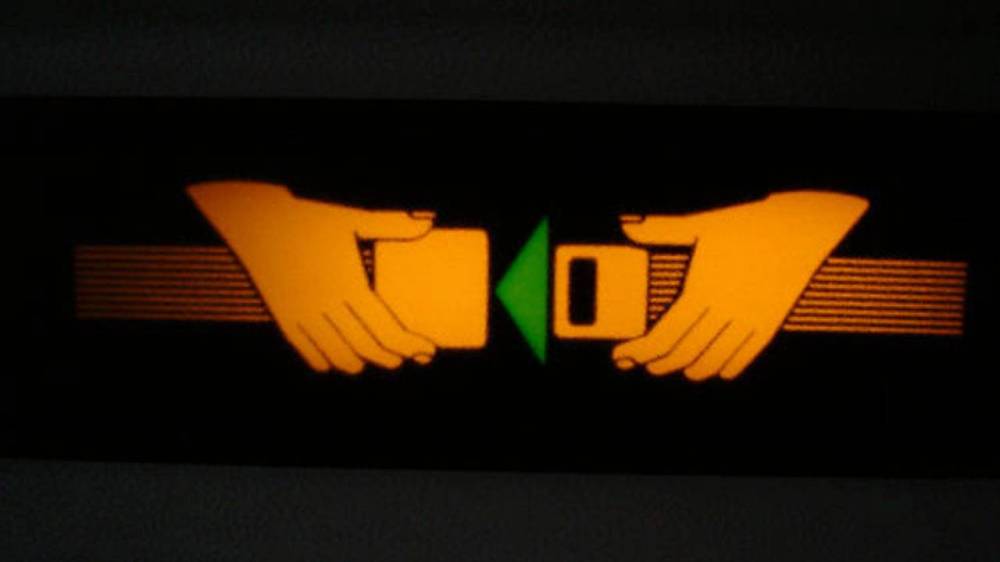 So what is the ‘worst’ part of the flight – and apparently, I’m not allowed to say all of it? Well, for me, it’s the moments just before take off.

You hear the engines roar and…you’re off. Hopefully.  There’s absolutely no going back now. Supposedly, you can’t just put up your hand and say ‘hang on two secs, I just need to grab a bit of fresh air before we hurtle down the runway at some insane speed.’ Yeah, you can’t do that. Shame, really.

My fear of flying is embarrassing, despite genuinely not being able to help it. I drink the bottle/s of Rescue Remedy, do some positive thinking, meditating, listen to music, not watch scary aeroplane programmes the month before I fly. You name it, I’ve most probably tried it. Including getting absolutely hammered in the Business Class lounge – not so classy, I know. But I was desperate, you have to understand that.

Regardless of trying absolutely everything, whenever I step foot on an aeroplane I am 100% convinced that it is game over. The air hostesses smile at me and tell me to enjoy my flight. PHA…sorry, enjoy? Yes, thank you very much, I’ll try and enjoy myself when we are 35000 feet above the ocean. Top.

From 2002 to 2007, there were 109 deaths due to aircraft crashes according to the FAA whereas 196,724 people died in automobile accidents, according to the National Highway Traffic Safety Administration (NHTSA).

I’ve spent about an hour Googling ‘how safe is flying’, which isn’t a very good idea. Type ‘I have a headache’ into the search engine and it gives you three seconds to live.

Now a load of scientific facts have popped up – admittedly I have glazed over them. Gravity…upthrust, down thrust(?)…something or rather. Whatever. I shall never have the brain to understand how the things are kept up in the air, but it seems to work. For the majority of the time.

It’s a bit of a lottery, flying. I don’t suppose you can decipher between when an aeroplane is going to make it to its intended destination or when it’s not when you pull up at the airport. Perhaps it’s chance, or perhaps it’s just the black and white reality of life. Deal with it.

Maybe it is time for me to put my faith in the statistics and ignore the niggling voice that takes over from the very second I book a flight.

Why do I bother to put myself through the worry and stress?

I could rant for a long, long time about what makes flying so terrifying and about how much I have to go through just to go on holiday. But at the end of the day, I would spend the rest of my life stuck in the UK (pretending trains or boats do not exist) until some magical teleportation device is invented. Note to inventors: please could you hurry up a little bit!

I put myself through hell for a few weeks because the end reward is worth it. I love travelling and I love seeing new cities, exploring different cultures and learning new languages. Yes, I will do it for the Instagram feed! 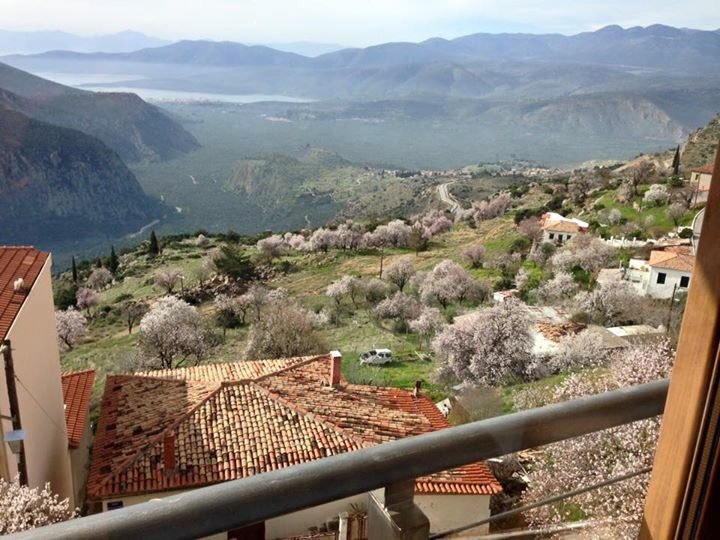 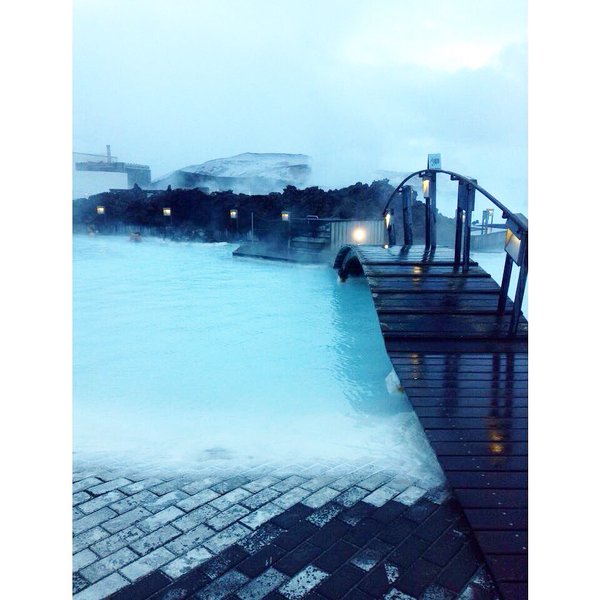 So, in a way, flying is my worst enemy – but it’s my best friend.

My best friend that I absolutely hate with all my heart.

Do you also suffer from a fear of flying, or do you know of any tips to help combat the phobia? Comment below!

One thought on “Help! I have a fear of flying.”

This site uses Akismet to reduce spam. Learn how your comment data is processed.

View all posts by Helena Hicks